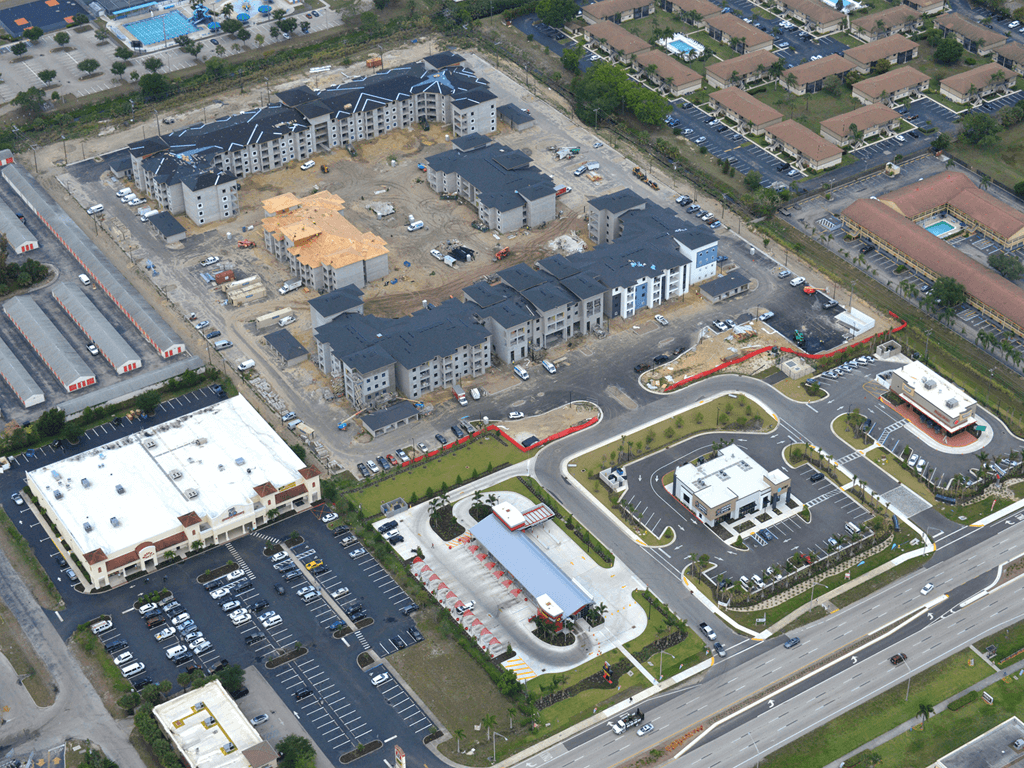 Commercial real estate research firm CoStar Group’s analysis of multifamily rental markets nationwide finds that two Gulf Coast submarkets — Sarasota and Fort Myers — are among the most active in the U.S. for development. The two cities have nearly 15% of their existing apartment inventory under construction at present.

On why Sarasota is experiencing such an uptick: “Developers have been attracted to Sarasota due in part to its strong job and population growth rates, which are among the highest in the nation.”

On the record activity level: “The number of units exceeded 4,000 in the fourth quarter of 2019, the first time this threshold has been breached in Sarasota’s history. To put this in perspective, the market had never experienced more than 3,000 units under construction at one time until this year.”

On how the local submarkets compare to the U.S.: “Sarasota is now building at a pace nearly four times the national average, with almost 15% of existing inventory underway. Among markets with at least 10,000 market-rate units, only nearby Fort Myers is building at a higher rate.”

On the effect of adding so many units simultaneously: “Since the start of 2018, vacancies have climbed nearly 400 basis points and are now over 9%. This number is almost certain to continue rising, given the record amount of units under construction.”

On construction’s impact on inventory: “Since 2013, Sarasota has added roughly 7,000 units, growing its inventory by over 30%. In other words, nearly one-third of all existing units were built in the past seven years. Even if no additional projects break ground, the 4,000 units underway will further shift the market’s inventory composition to nearly 50% of all existing units constructed in the past decade.”

Number of new apartment units under construction in the fourth quarter of 2019 in Sarasota and the surrounding area just outside the municipality. Until the end of last year, the figure had never exceeded 3,000 at any one time.

Number of new apartment units under construction in the fourth quarter of 2019 in Fort Myers and the surrounding area just outside the municipality.

Percentage of apartment units vacant in Sarasota during the fourth quarter of 2019. The figure has risen 400 basis points over the past two years with new supply coming online, and it is further expected to climb as new projects deliver in 2020 and others break ground, as is expected.

The year Sarasota’s apartment construction began to exceed the national average, as measured by total number of units under construction as a percentage of existing inventory.

The number of consecutive years that the Sarasota submarket’s new multifamily rental unit figure has topped that of the U.S. average.

The number of new multifamily rental units that have been added in the Sarasota submarket in the past seven years.

The percentage of growth of the Sarasota apartment market, as measured by total new units delivered as compared to existing inventory, since 2013.

The percentage of growth of the Sarasota multifamily rental market, as measured by units added to existing inventory, over the previous decade.