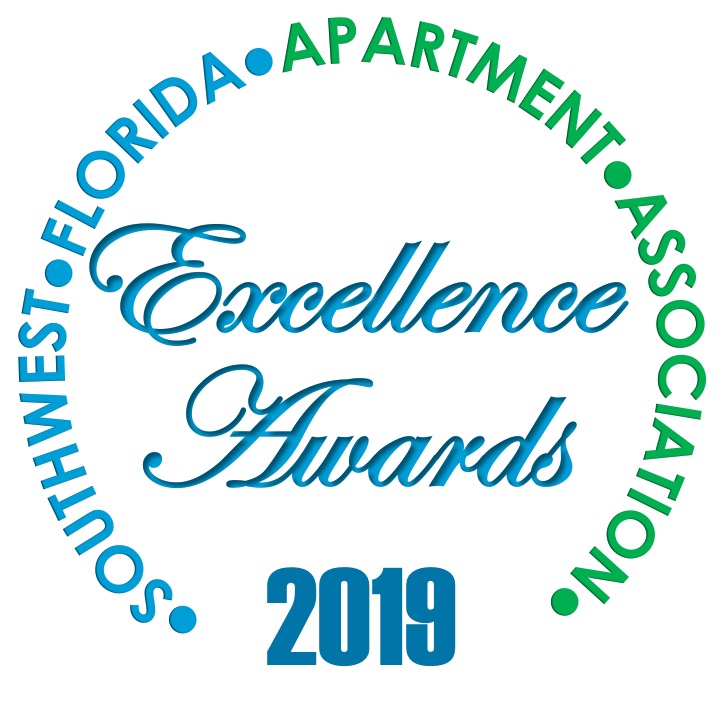 It's time to find out who's the BEST OF THE BEST in the Southwest Florida Multifamily Industry in 2019!

Nominate a team member, a boss, a property or company.  You can even nominate yourself, as nominations are confidential.

NOMINATION DEADLINE IS NOVEMBER 4, 2019 AT 11:59PM, AND SHOULD BE EMAILED TO holli@swfaa.org 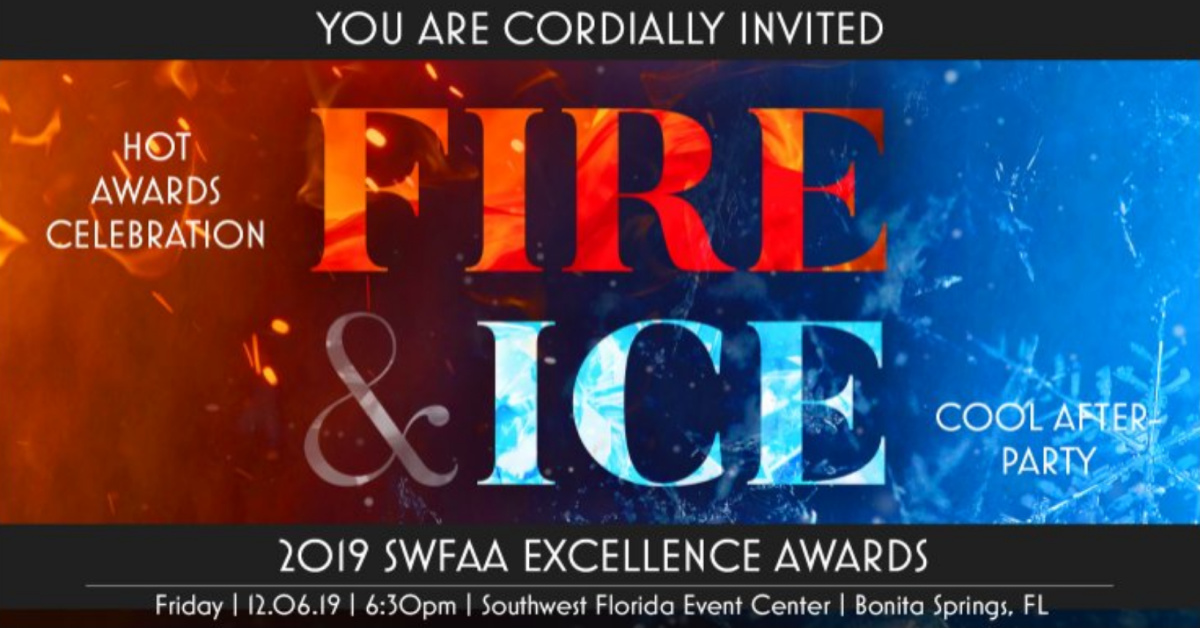 Return nominations forms to holli@swfaa.org by November 4th to be considered.  No late submissions will be accepted!

Return nominations forms to holli@swfaa.org by November 4th to be considered.  No late submissions will be accepted!